What comes after Heroku?

What is the next Heroku? What comes next for the "Platform as a Service" toolkit? 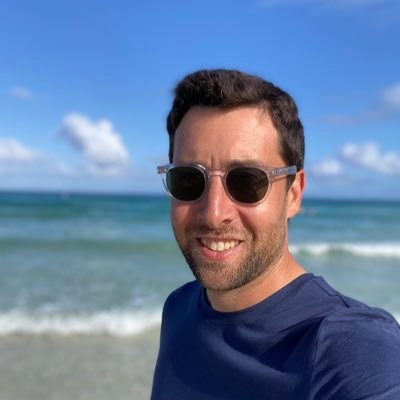 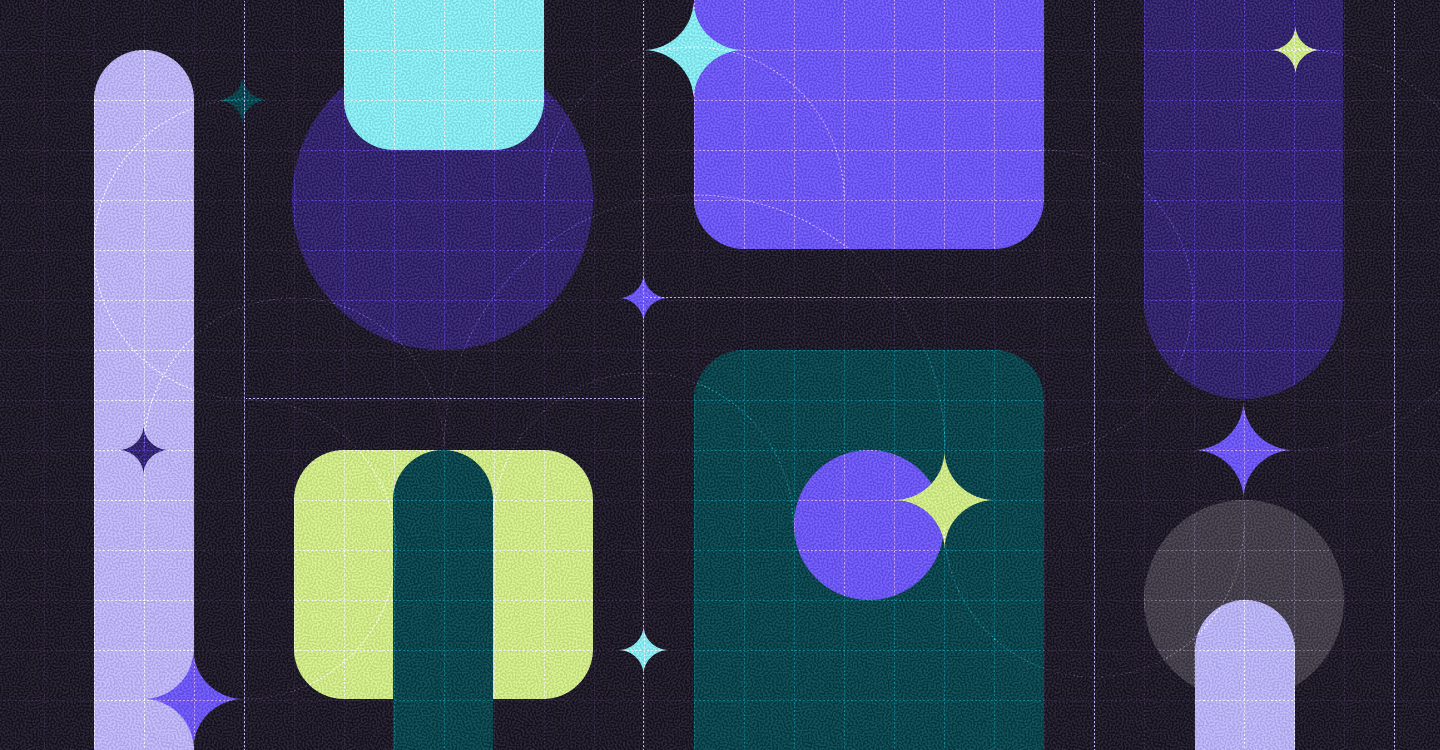 What comes after Heroku?

As the saying goes, “All good things come to an end.” And unfortunately that reality has now started to be true for the most amazing deployment platform of the last 20 years, Heroku. There are endless debates across HN, reddit, and twitter about why things are trending in that direction - for my part I’ll leave that to the scholars. We’re now seeing the question posed - what comes next?

What made Heroku Awesome?

If you had to choose one thing, it would be “git push heroku master.” This was a revolutionary integration of source control, CI/CD, and devops automation that hit just the right blend of opinion, power, and flexibility. The “12 factor” apps designed to fit onto it became a pervasive and still-thriving industry trend. Going a bit deeper, 2 other things stand out. The breadth of the free offering included common “batteries” such as database, cache, and metrics. And the depth of detail the team cared about borders on obsessive, from the early inclusion of SSL domains to the magic of buildpacks, made a wide variety of apps “just work” when they were deployed.

What is the “Next Heroku?”

For those who believe that an opinionated workflow over simple abstractions was the magic of Heroku, platforms like Northflank, Render and Railway are viewed as the places to go next. They take the best parts of Heroku in terms of simple pricing, configuration, and commonly needed services - and go further than Heroku in terms of baking in advanced features such as preview environments and CI/CD. In our view, these services cannot compete with the hyperscale clouds in terms of the breadth of services they offer, and so might struggle to serve more enterprise-scale teams, just as Heroku did.

Some people did not use Heroku for the Dynos, but rather for the shockingly good Heroku Postgres product. For them, services like Crunchy Data, MongoDB Atlas, Neon, CockroachDB, or PlanetScale are the “next Heroku.” At this point all of the major cloud providers also have a spectrum of awesome data persistence tools.

For folks who saw the demise of Heroku in its cost, the alternative is to go back to basics with VM-based hosting products like Hertzner. There, you can self-host using open source products on beefy hardware and you won’t get the rug pulled out from under you by a tech bigco anytime soon. If you highly value your (or your teams’) time, however, that’s not what the “next Heroku” looks like, and it’s not in the spirit of the question to accept that as the answer, in our view.

For others, Heroku did not pioneer solutions for the cutting edge, for example serverless or edge computing. For teams with a focus on these trends, many are interested in services like Fly.io, Cloudflare Workers, Vercel/Netlify, or Firebase/Supabase/Appwrite. These projects bake in Heroku’s developer experience magic and are creating such good products that they are pulling in projects that don’t care about being on the cutting edge, either.

Some of us were so burned by the lock-in we experienced with Heroku that the only solution for the next Heroku is something we own. If that’s you, something like Okteto, Ambassador, porter.dev or quovery is probably what you’re looking at as the “next Heroku.” A PaaS experience built on top of Kubernetes in your own cloud, ideally with multi-cloud capability, means that the community and your direct relationship with the cloud will ultimately protect you from getting pushed off your stack again.

The most interesting candidate for the “next Heroku” is replit. Heroku’s first product was an integrated cloud IDE and deployment system for Rails apps (Heroku Gardens). Replit provides the same magical integration from building to shipping, while keeping a beginner-friendly community and generous free tier to provide a home for side projects and new ideas. Heroku similarly was a magnet for learners, and in this way it’s clear that replit is carrying some of the torch.

It’s important to note that Heroku isn’t gone. Salesforce has, despite what people say on the internet, invested tremendously in the platform and it retains best-in-class and unique features like Heroku Connect, the add-on marketplace, and a broad universe of integrations to other systems. Heroku just might be the “next Heroku” and it’s up to the web development community to define what comes next in the world of developer experience.

The ground truth is that there probably is no one answer to “What comes next.” The diversity of reactions and realities for technologists means that all of these projects have a home somewhere. At Coherence, we are building the tools that provide the most integrated and powerful “golden paths” to serve teams of professionals over the long haul on real-world enterprise-grade projects. We believe that a blend of the “in your own cloud” and “dev to prod integration” are what create the most leverage for engineers over the life of a project, and we’d love you to give our next-gen experience a spin at our site.